An Entirely New Experience in the Sky

Former National Geographic Explorer-in-Residence Spencer Wells cut his teeth in travel leading some of the most audacious scientific expeditions in modern history. Overland from London to the Altai in search of Genghis Khan’s genetic legacy…a trans-Saharan odyssey to the Tibesti mountains through Al Qaeda-held Maghreb territory…deciphering the earliest traces of modern humans in Southeast Asia…Spencer has been there & back, and lived to tell the tale.

Spencer’s wife Holly Morse hails from one of the most famous hotel and resort families in the world, best known for The Lodge at Pebble Beach, developed by her great-grandfather S.F.B. Morse in 1917. Holly brings a discerning expectation of luxury and impeccable attention to detail in the hospitality industry. Together, Spencer and Holly have created a completely different, immersive private jet travel experience.

Shambhala Expeditions crafts unique, adventurous journeys that provide an insight into a world few ever experience. We use smaller jets that allow us to land on shorter runways, expanding the range of destinations that simply can’t support a larger jet. The smaller jet also makes for a more intimate group, with a maximum of 10 passengers – a true private travel experience. As a result, we are able to provide a more personalized and creative on-ground experience for our guests: think rickshaws rather than buses, seeing the latest sights rather than tourist traps, and intimate dining rather than hotel buffets. 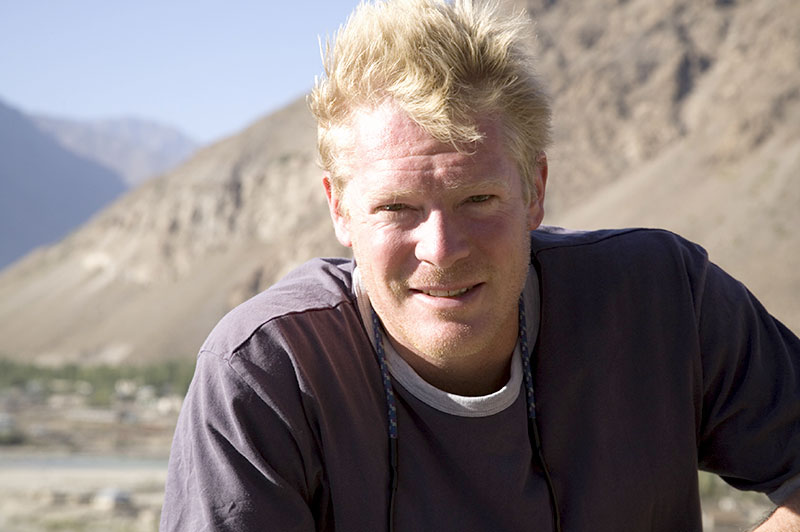 Spencer is a geneticist, anthropologist, author and entrepreneur. For over a decade he was an Explorer-in-Residence at the National Geographic Society and Director of the Genographic Project, which collected and analyzed DNA samples from hundreds of thousands of people around the world in order to decipher how our ancestors populated the planet, in the process launching the consumer genomics industry.

Spencer graduated Phi Beta Kappa from the University of Texas at Austin, received his Ph.D. from Harvard University and conducted postdoctoral work at Stanford and Oxford. He has appeared in numerous documentary films and is the author of three books, The Journey of Man, Deep Ancestry, Pandora’s Seed. His work has taken him to more than 100 countries, where he has collaborated with everyone from heads of government and Fortune 500 corporations, to tribal chieftains eking out a precarious living in places as remote as Chad, Tajikistan and Papua New Guinea.

Spencer lives in Lombok, Indonesia, where he is founder and executive director of nonprofit think tank The Insitome Institute, founder of travel company Shambhala Expeditions, adjunct professor at the University of Texas, and co-owner of the iconic Austin, Texas blues club Antone’s. 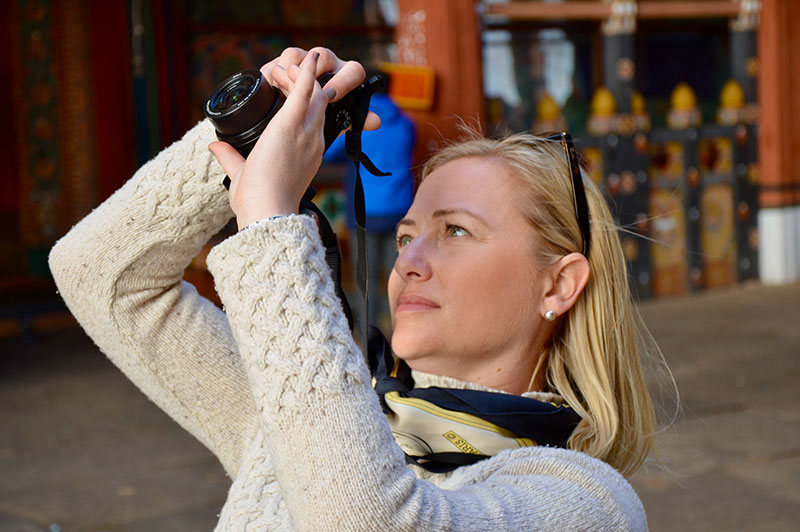 Holly Morse developed a love for travel early. Born in Bangkok and raised in Pebble Beach, California, she spent every summer visiting her grandparents who lived in Thailand for 13 years. Holly’s great-grandfather, S.F.B. Morse II, was the founder of The Pebble Beach Company, which developed and owned much of the Monterey Peninsula in California. She attended The American School in Switzerland and Wheaton College in Massachusetts before pursuing real estate and representing companies like Disney, MTV, and Miramax. Additionally, Holly wrote a parenting guidebook for the Washington, D.C., area, City Baby DC, and also contributed to the Washingtonian, DC Modern Luxury Magazine, The Washington Post, and had a recurring segment on ABC7 in Washington, DC.
Holly has traveled to 44 countries and particularly adores Thailand and Asia. She loves to travel because it allows her to see other people’s perspectives while also pushing her out of her comfort zone. Now based in Lombok, Indonesia, with her husband Dr. Spencer Wells, they have launched their dream company, Shambhala Expeditions, to craft one-of-a-kind, transformational journeys to share with other travel enthusiasts.